There are over seven thousand train stations in India, spread across nearly a hundred and twenty thousand kilometers of track on a sixty thousand kilometer route. These numbers make Indian Railways the fourth largest railway network in the world. Controlling this huge network of trains and tracks can be a serious hassle. The IR itself is split into 17 zones for better command over the trains and for smoother operation.

A system that was devised in the early post-independence era called train numbering still exists to this day. Its effectiveness and working is still as good as back then and has helped out the IR in uncountable ways. Much like an Air Traffic Control system, a train number also indicated various data about a train like stops, route length, and priority status and even fare structure.

Trains are sorted into categories based on their priority on the network, the number of times they have to halt and if the trains are more expensive or not. Each train is identified by a five-digit number. The first two digits if it happens to be a 1 or a 2 which denotes that the train is a long distance one. If the train is numbered 0 then it indicates that it is a special type of train, which will operate for a limited time period and for a different fare structure. If the first digit is a 5 then it indicates that the train is a passenger train.

The second digit indicates the zone in which the train originates and operates from. However, in the case of high-speed trains, the second digit is either a 0 or a 2 (the first is usually either a 1 or a 2). The third digit denotes the division within the zone, which is responsible for the maintenance and cleaning of the trains. The last two digit of the train is its serial number. This new 5 digit numbering system was changed from a previous 4 digit number to accommodate the increasing number of trains. 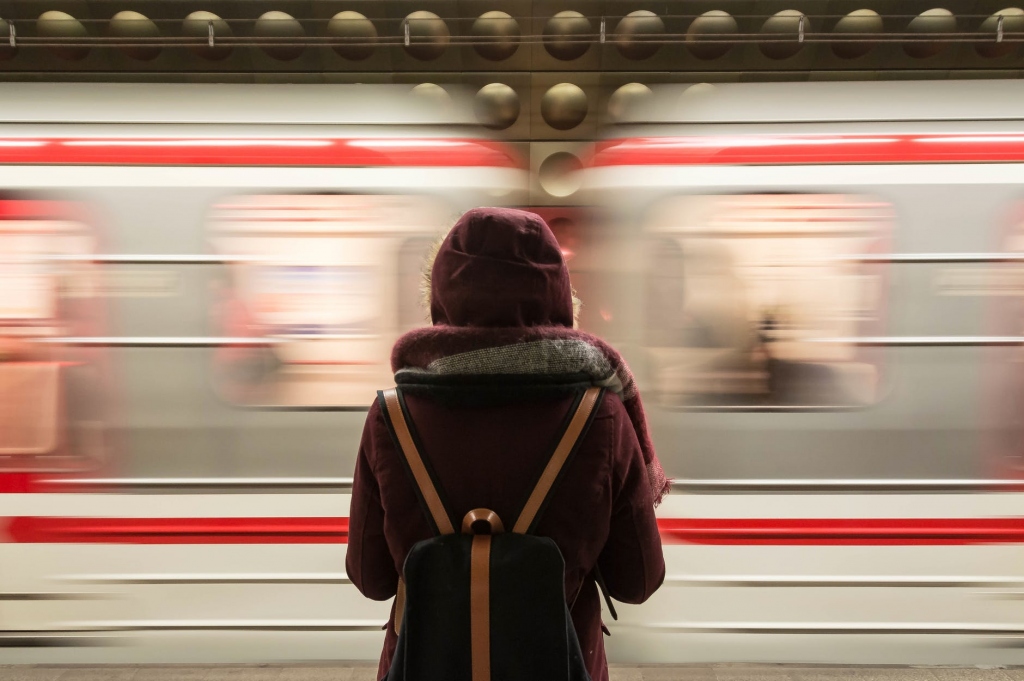 For trains traveling those are moving in opposite directions, but along the same route are numbered consecutively. But since each train is operated and managed by their respective zones, there can be considerable variations in the numbering. Some zones like the Central Railways have a crude and not very systematic method of numbering trains.

The most important classification of a train is by their average speed. A faster express train tends to have far fewer stops than a slower mail train and is usually used for long-distance travel. For better identification, most express trains are given special names. Their names usually have some connections to the regions they operate from, the routes they may traverse, a famous person or a tourist spot that comes on the way.

Indian train status and much more detailed info-graphics can be accessed on the IR website. A variety of information is also available on the blog section for many travel websites, along with an option to book tickets, track trains and confirm seat availability.